Indonesia consists of a large group of islands, situated on the south-east coast of Asia. It’s part of an area known as the ‘ring of fire’ because the area is a hotbed of volcanic activity. There are approximately 120 active volcanoes scattered across the islands of Indonesia. This makes it a popular tourist attraction for those who like to live on the extreme side of life. There are adventures aplenty to have in this fascinating part of the world. But there are also plenty of options for those who are looking for a little rest and relaxation.

It’s a long old journey to get there from the UK. Flights from London take approximately 15 hours, but it’s worth every second once you arrive. Citilink tickets would be one affordable travel option. However, research the market before parting with any money to help ensure you get the best-possible deal. 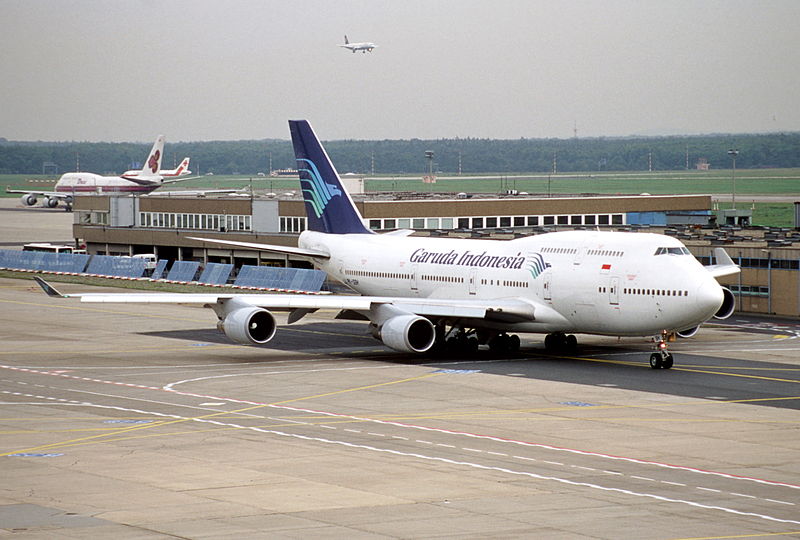 For those who are looking to really learn about the people and involve themselves in the culture, a visit to Yogyakarta is a must. It’s made up of a main street and lots of narrow alleys and back-roads. This is the place to find crafts, artwork, as well food stalls and markets selling authentic Indonesian cuisine. 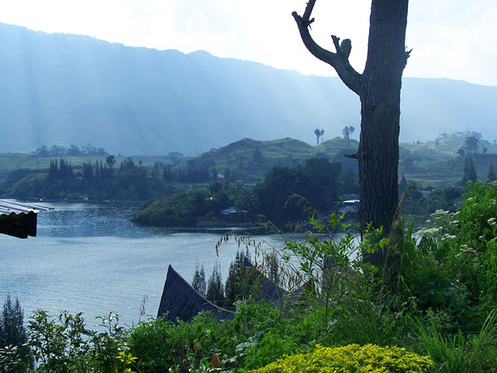 If you’re looking for spectacular views, tranquillity and relaxation, Lake Toba ticks all of the boxes and then some. It’s the largest volcanic lake in existence, and one of Indonesia’s most-popular tourist attractions. And after just one visit to this breathtaking place you’ll understand exactly why. It’s a place that has to be seen to be believed, so make it a priority when planning your Indonesian holiday.

For those in search of adventure, a trip to Indonesia wouldn’t be complete without exploring a volcano or two. There are plenty to choose from, so as long as you’re generally fit and healthy, you should find a trek that suits your level of ability. Kelimutu is stunning, to say the least, even more so if you ascend it in time to catch the sun rising over the horizon.

Komodo dragons are fascinating creatures that remain the world’s largest living lizard. They can grow to an astonishing length of over three metres and can weigh as much as 366 pounds. They’re indigenous to Indonesia but are, unfortunately now an endangered species. This is as a result of many factors including poaching and changes to their habitat. So, if you’re planning a holiday to Indonesia, it’s worth taking advantage of a rare opportunity to see one first-hand. 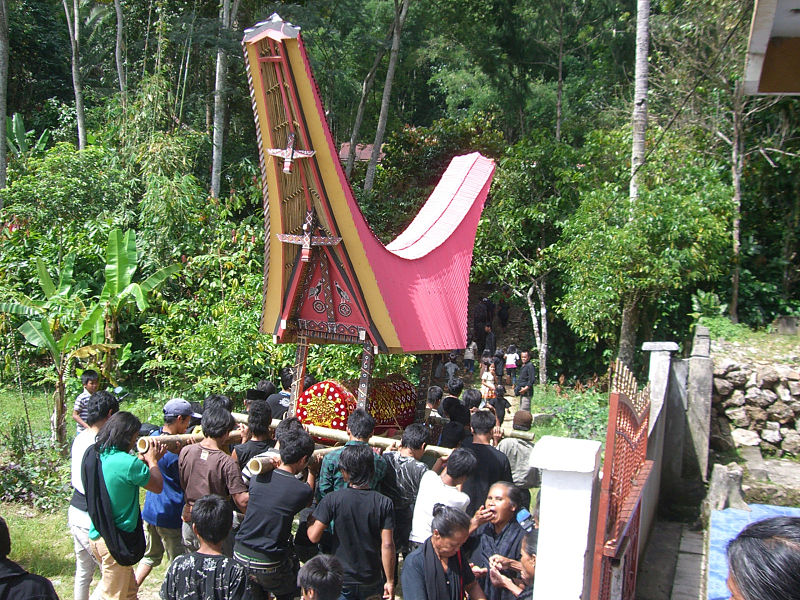 If you’re looking for adventure and new experiences, Tana Toraja is the place for you. Nestled high up between the mountain tops, it’s an island with a fascinating heritage and unique community. Visit one of the many traditional villages on the island to gain insight into tribal Indonesian practices and ancient ceremonies.

We’re sure you’ve found plenty of inspiration for your holiday itinerary in that little lot. Because, if that hasn’t convinced you to book your flight to Indonesia today, then we don’t know what will!